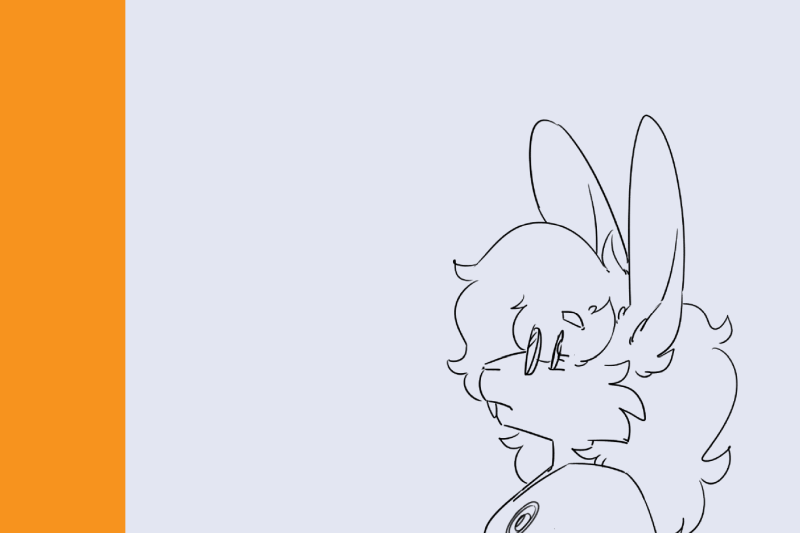 One of the myriad things I've been addressing with my therapy is my very strong and habitual tendency of downplaying and otherwise neglecting my own achievements. Every time I overcome a new challenge or milestone in my life, I quickly reframe all of my newfound skills and abilities as the baseline - my new starting point.

This consistently leads me to ignore the past steps I've overcome, taking them pretty much for granted just because the next challenge, the next hurdle is something I've never dealt with before - even if only a small part of it is unfamiliar to me. It's always the next thing that will trip me up. That'll be my undoing - even if I've felt the same way every time prior to that. That'll be when it all catches up to me.

I get so focused on what I'm unsure of, that I seem to forget that I might already know a great deal about what's ahead of me.

This habit more than likely came about as a result of a coping mechanism that I developed over time. I've dealt with a lot of frustration and insecurities about myself and my work for a while, but without going too far into specifics, it helped minimize some of the anxiety that they caused. As I already described, it certainly wasn't without its drawbacks.

During our last session, my therapist guided me through a self-reflection exercise where we spoke about some of the bigger hurdles I'd managed to overcome in the past: leaving my first full-time job, making the leap from Patreon to my own platform, that sort of thing. In doing so, she helped me practice acknowledging that in myself a little better.

Even though I've already done this sort of thing with my art, particularly during special event streams, something about it seemed to click with me. In conjunction with my last livestream, which I spent replying to comments on my art, this brought back an idea I'd had floating around my head, and which I'd tweeted about in passing earlier this year.

I want to practice occasionally acknowledging and appraising my own work; looking back on what I've made, talking about what I like about it or could've done or wanted to do differently, and maybe even sharing a little insight into my process of creating it along the way. I believe it'll be good for me, and hopefully interesting to you too.

Originally, the idea was meant for Twitter, but I don't think that sat well with me given how fleeting the platform is; every single post would be quickly buried unless it was lucky enough to get picked up in a wave of attention. Quite frankly, I don't expect this kind of content to resonate with most folks, so why even bother with that while limiting myself to tiny chunks of text writing about complex ideas that I find interesting?

So, here they'll go. I'll be making these "Appraisals" whenever I feel like it - perhaps making up for a lull in creativity, or riding a high, or just because I need a boost in motivation. With a few exceptions wherever I see fit, I'll be putting them up as free posts so they can be shared around with whoever you think might like them. Please do, as it helps me out.

After this post I'll start work on the first instalment, so you can look forward to that. I really hope you'll enjoy them.