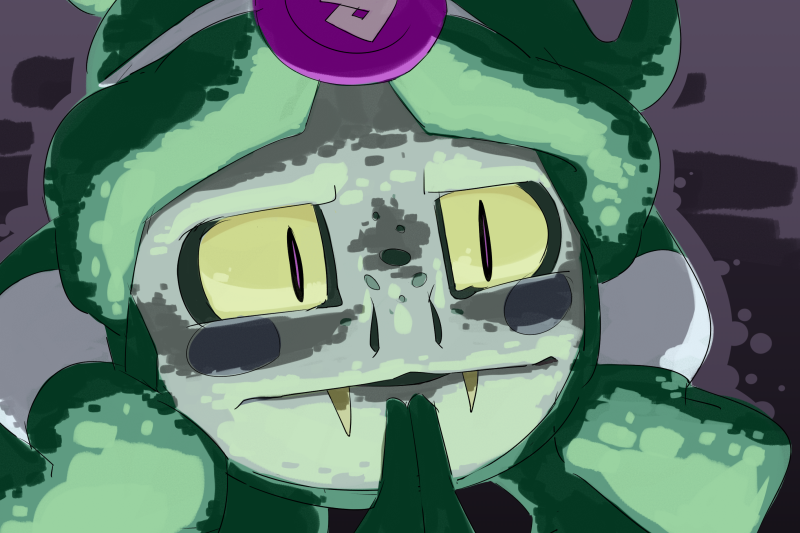 I absolutely adored playing through Hades, to the point where someone prompted, albeit jokingly, that I do a sketch play session for it. I liked the idea, but I put a little spin on it by doing some self-insert crossover art. I thought What would it be like if some of my OCs interacted with the various gods as depicted in the game?

I only got around to making three such scenes, featuring Aphrodite, Dionysus, and Zeus. I was very happy with how they turned out - especially the one with Isaac. I'm very proud of the expressions on show, and having gotten to draw some decent-looking humans without having practiced them in a very long time.

Technically I started out drawing the best character in Hades, and here she is. This one was a lot of fun to make.